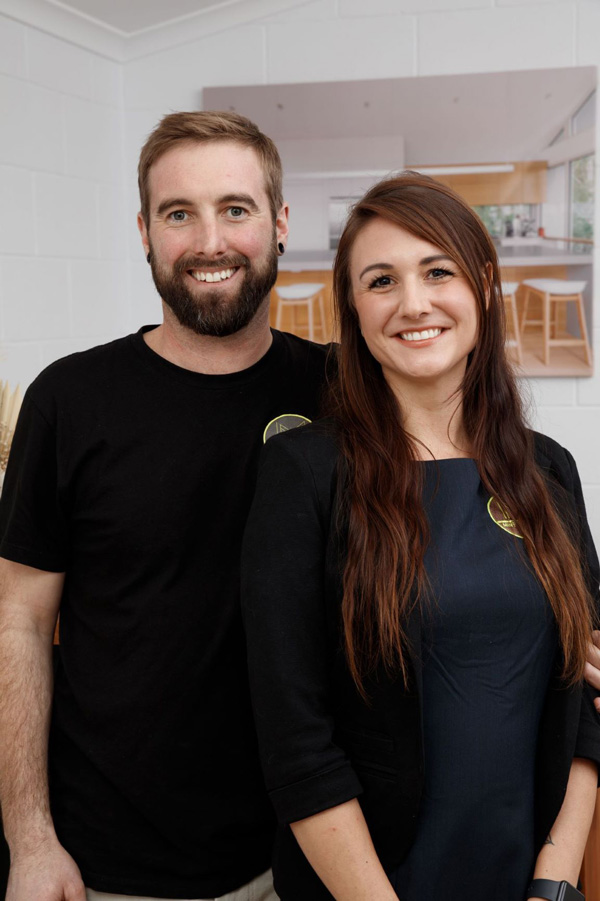 Mint Joinery was established in 2017 by husband and wife partners Luke and Morgan Dillon. Having worked in an existing business (A&J Joinery) for more than eight years, Luke jumped at the opportunity to purchase the business when the previous owner retired. The old company was rebranded, with the new Mint Joinery name soon after, and Luke and Morgan took on the challenge of making the business their own.

The name Mint Joinery came from Luke, who had always aspired to own his own business. He and Morgan did not want to choose a cliché or have the business forever tied to their names, and they liked the idea that Mint means “fresh” but also can mean “excellent”.

Luke is the creative genius behind the design and manufacturing side of the business while Morgan specialises in running the business and looking after HR and finances. After completing his carpentry and joinery apprenticeship in 2005, Luke took on a variety of subcontracting roles, mainly doing installation work, before taking some time to travel. When he returned from travelling, he started working at A&J Joinery and credits this time in his career as a huge learning curve.

Working for a smaller business meant Luke had the opportunity to become involved in many aspects of the business, so he was able to gain valuable experience in the factory, on-site as an installer and, eventually, taking on many managerial tasks and senior responsibilities. The business was specialised in using timber and created many beautiful pieces, including traditional staircases, windows and doors.

Three years later and the business has been reinvigorated and reinvented with a new focus on custom architectural joinery which is stylish, modern and on-trend. In addition to working closely with architects and builders as well as homeowners, Mint Joinery has expanded from single rooms such as the kitchen to whole house fit outs as well as several commercial fit outs for retail spaces, hospitality venues and offices. 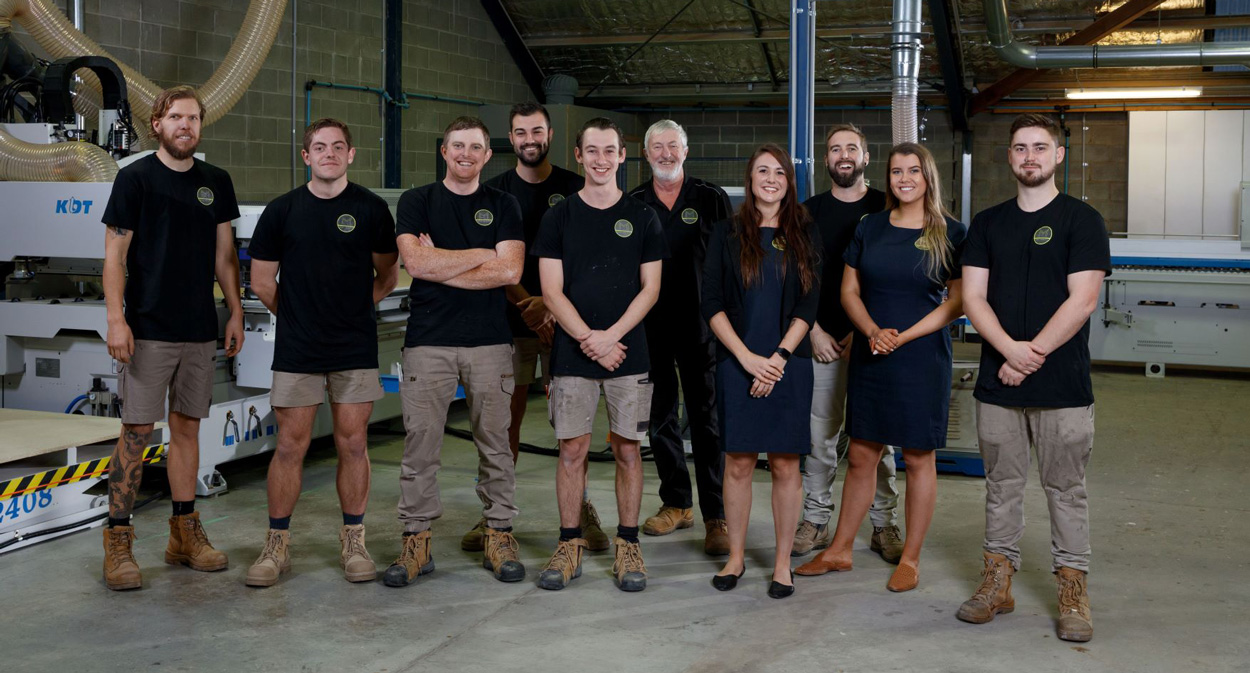 At Mint Joinery, are proud to work with an exceptional team of specialists, who work together to achieve the highest levels of our customer’s satisfaction.

We invest significant time into ensuring Mint Joinery is a workplace like no other. We allow our staff to excel in their chosen fields and to take ownership of their part of the process. We provide plenty of opportunities for personal fulfilment within the workplace. Everyone is accountable, and this allows every staff member to achieve their own personal best. 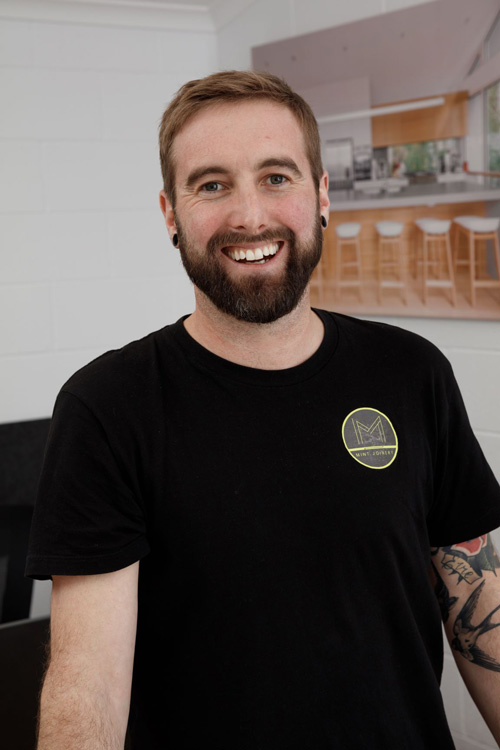 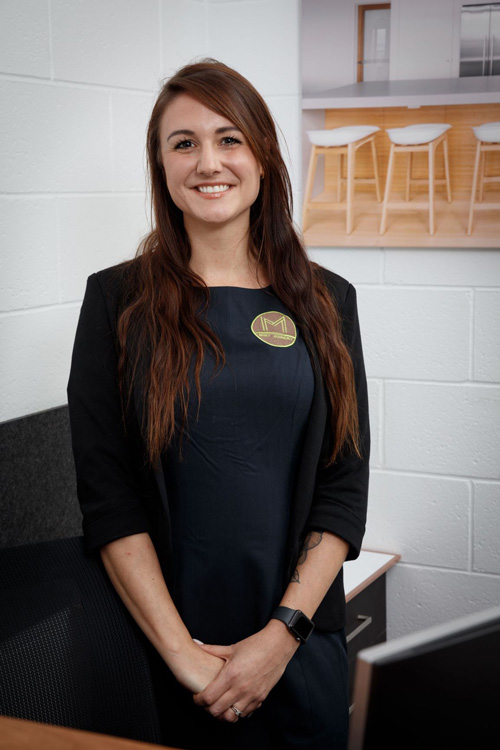 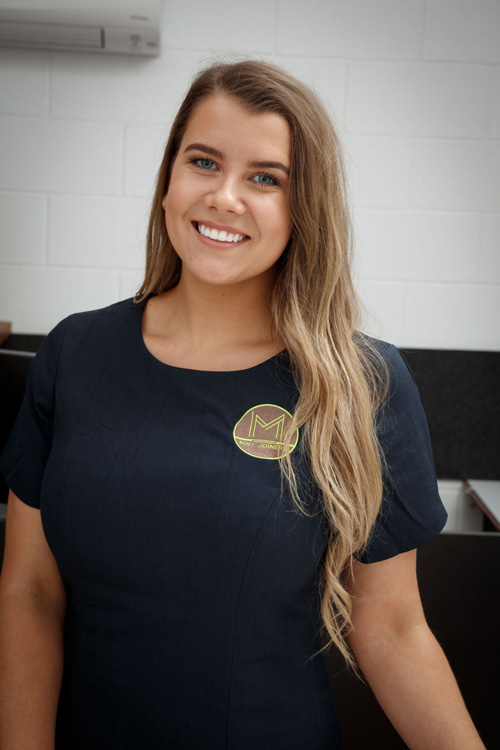 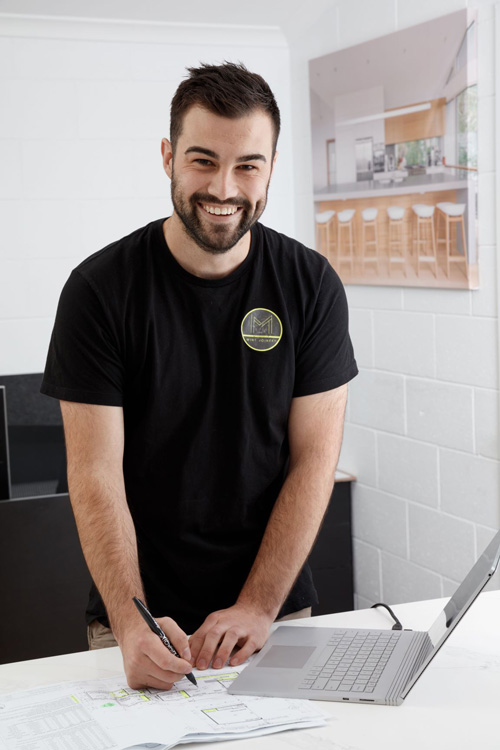 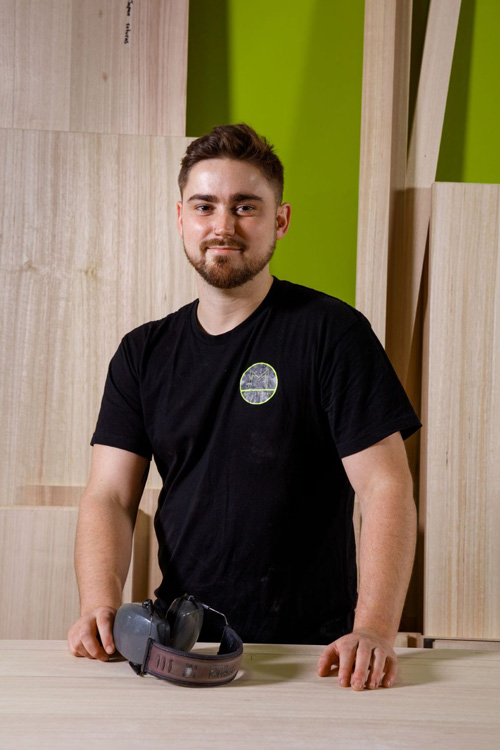 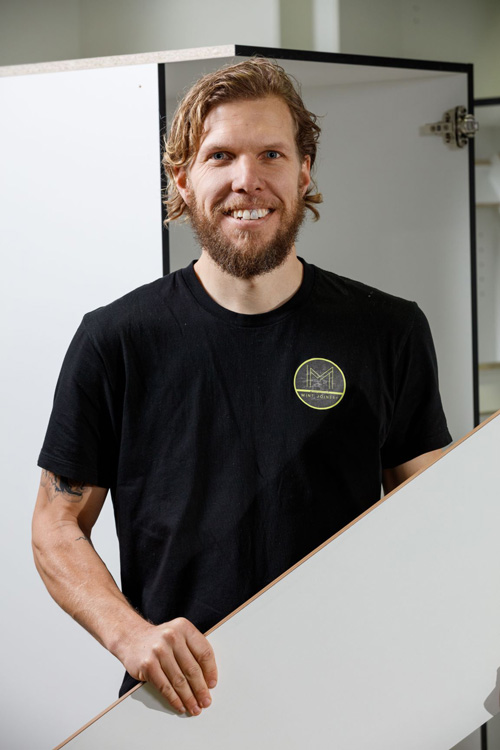 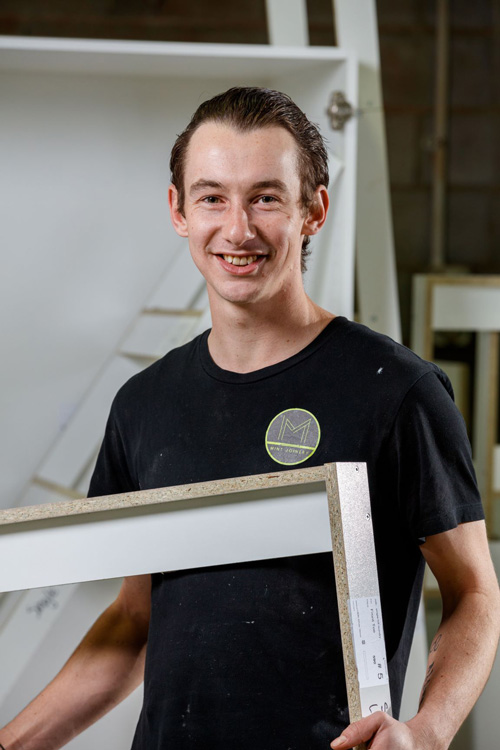 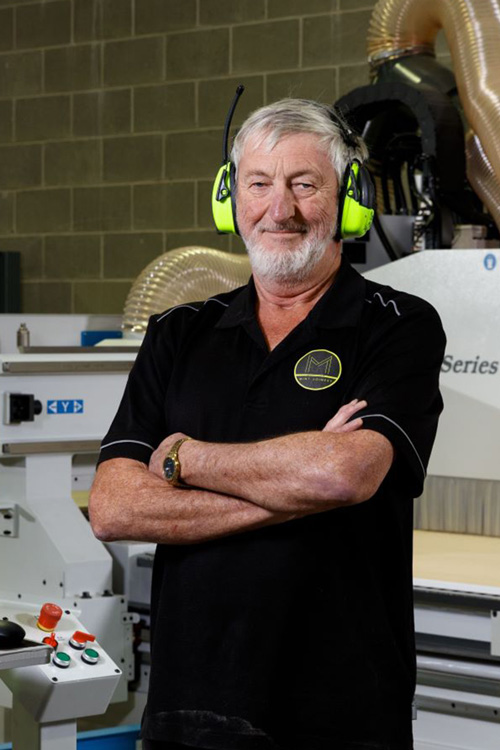 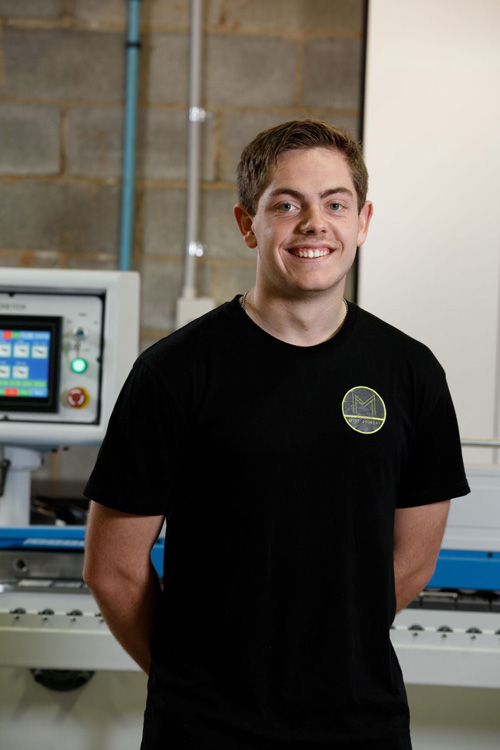 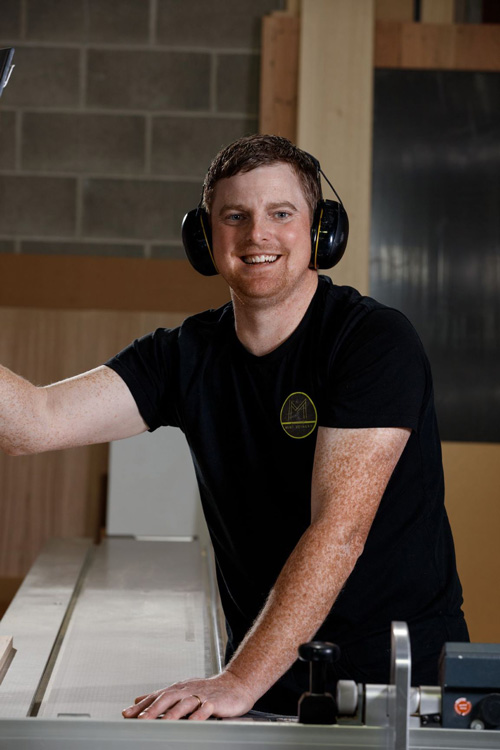 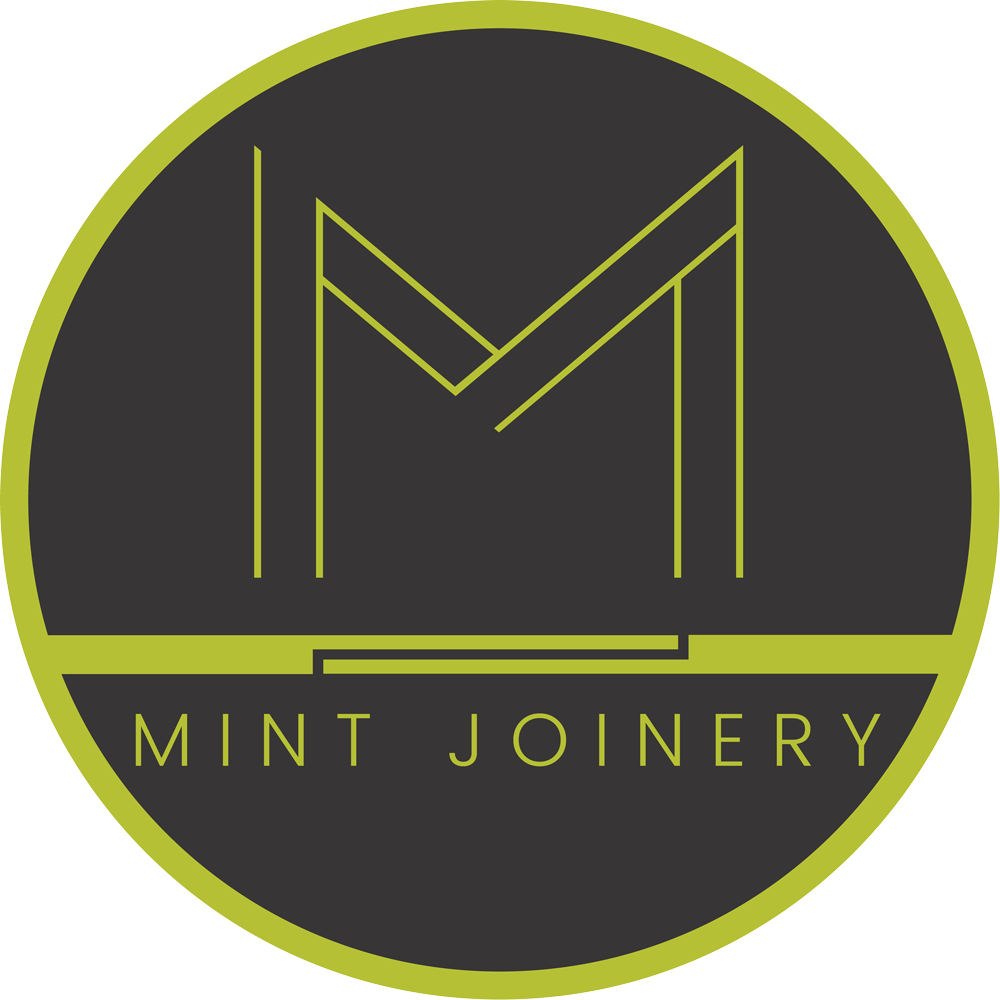